Through the Web / Browser

Want to try Linux really quickly? This is probably the quickest way to run Linux for Windows. Through your browser.

What is Web-based Linux?

Linux is an operating system and as such can be virtualized. Virtualization has come a long way and it is possible to run linux instances within a browser. So give them a try using your favorite browser.

Below we have listed some of the sites which offer Linux which can run through a browser. 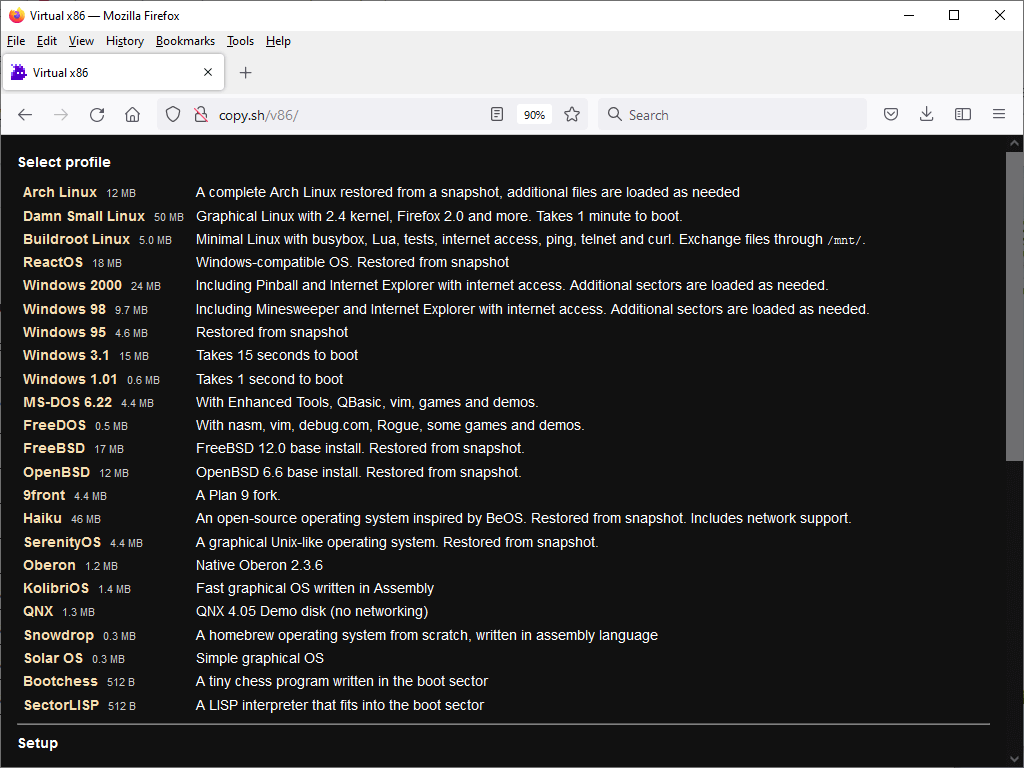 Copy.sh is a pretty cool site. They have a bunch of instances of linux which can be run within a browser. 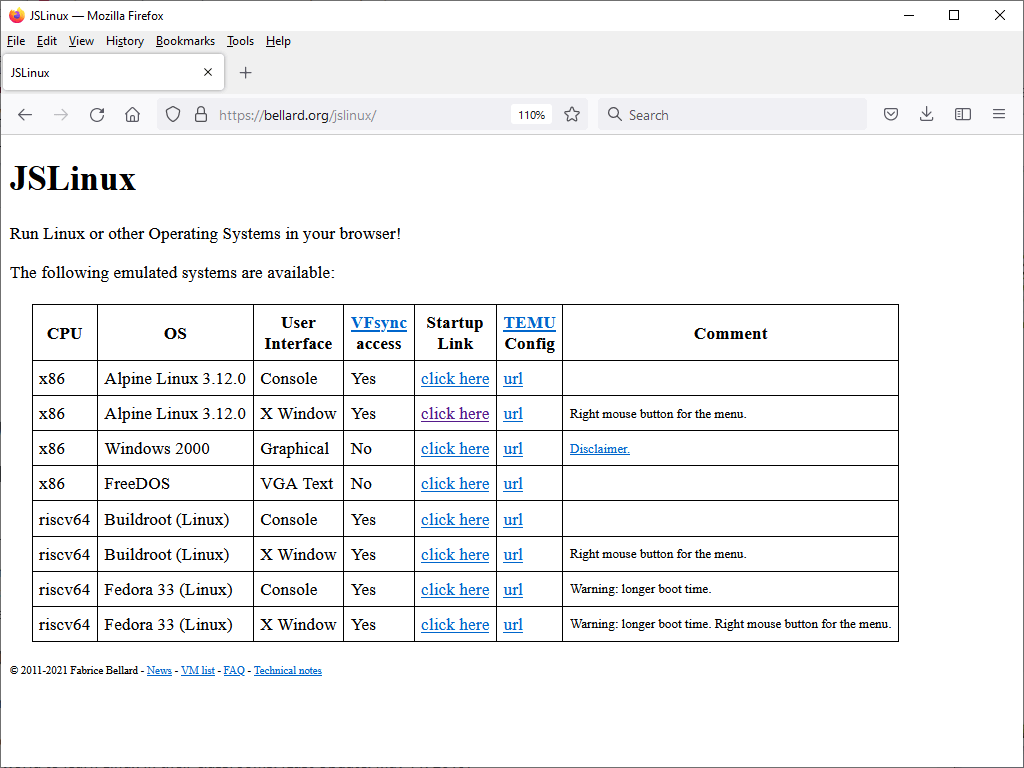 Bellard.org has a number of Linux versions as well as different operating systems. They have these summarized under JSLinux, which stands for JavaScript Linux.

Bellard.org also has FreeDOS and Windows 2000 instances as well 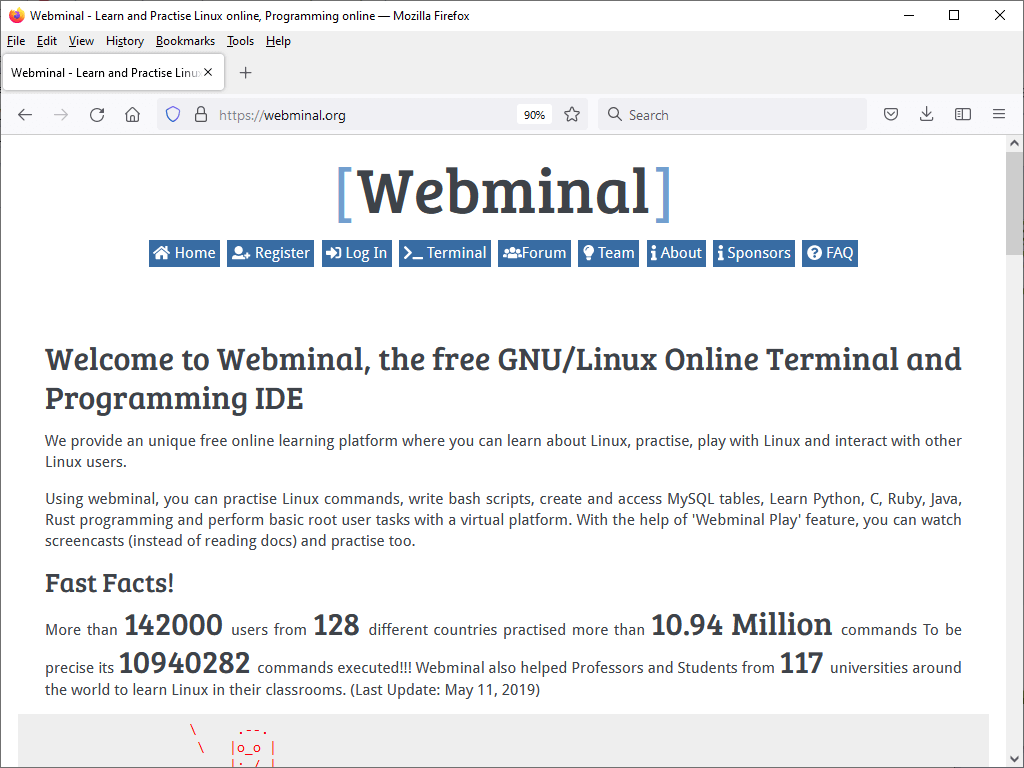 Webminal, which is a play on the words Web and Terminal allows users to open a linux terminal and perform various task such as writing bash scripts, learning python, C, Ruby, Java or Rust. There is even access to mysql tables.

Here is the site, https://www.webminal.org. 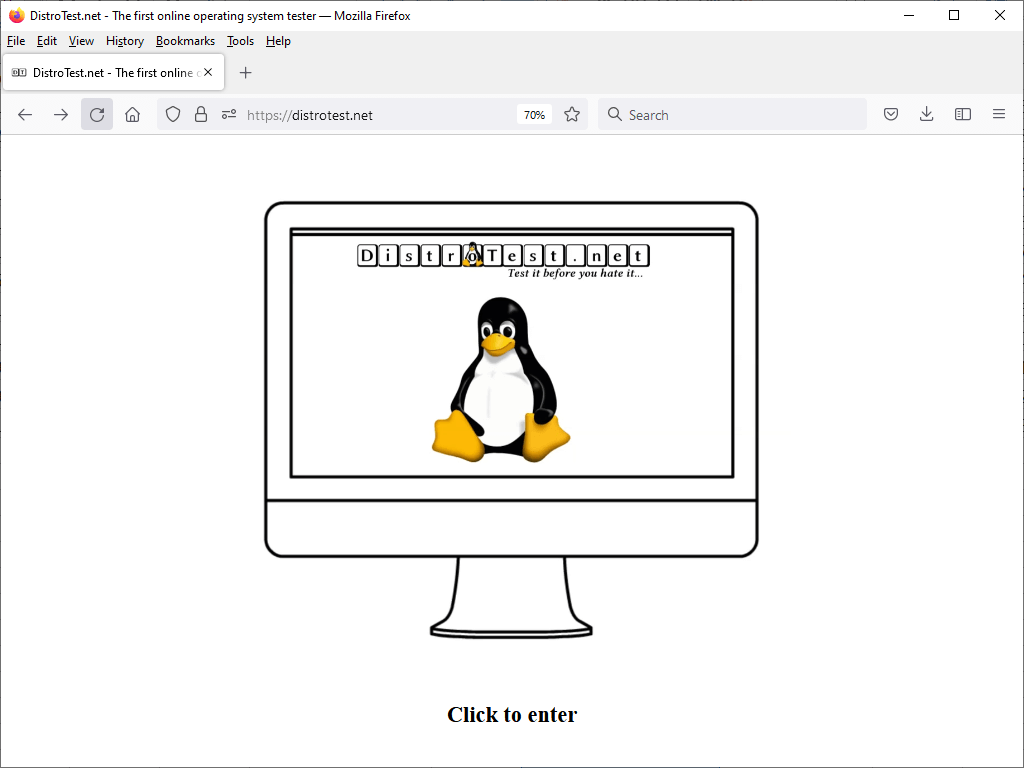 This is our favorite.

Distrotest is a really awesome site to test out different flavors of Linux. Different flavors of linux are called Distributions. Distrotest stands for Distribution Test. The heart of the system makes use of QEMU as the emulator, and the site is setup to run 380 different operating systems. There are different versions of some of the OSes bring the total number of versions up to 818. That is a lot of variety!

Give them a try at https://distrotest.net" 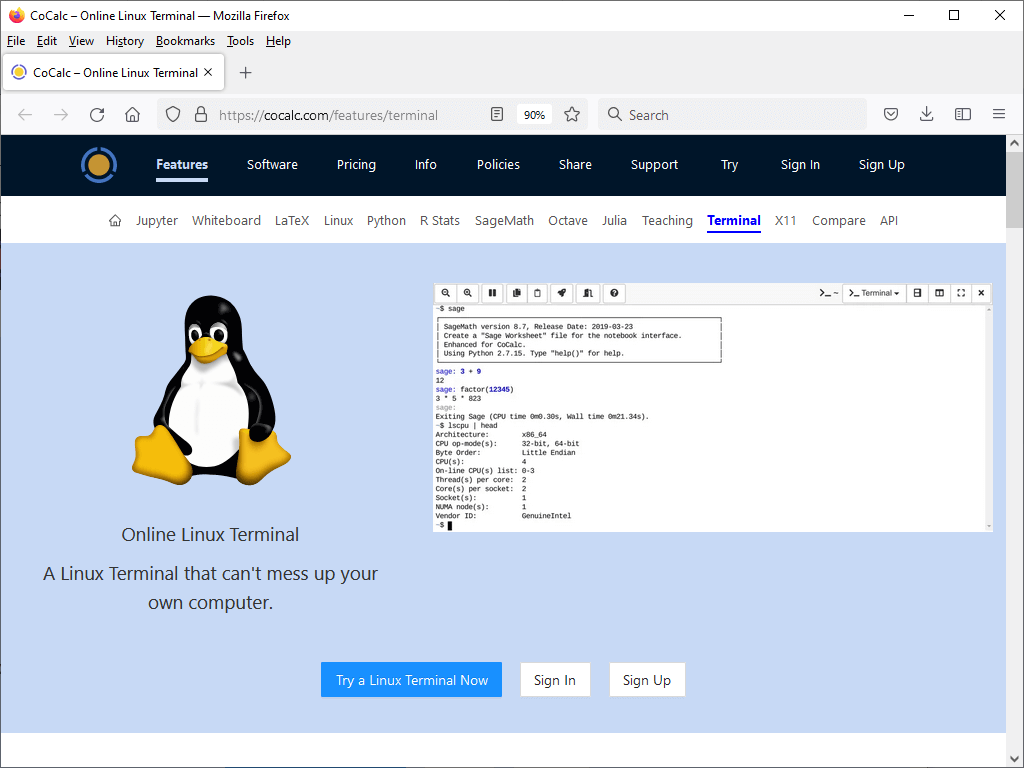 CoCalc allows you to run a terminal emulator. You can log in anonymously and create a test project and get used to the terminal. 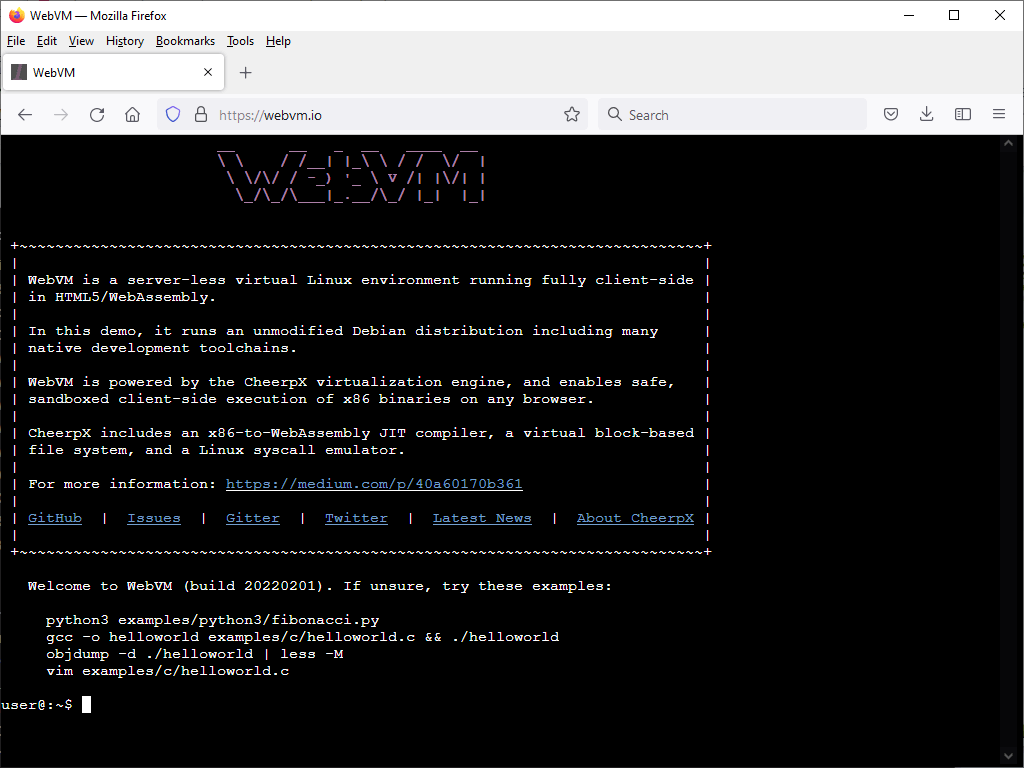 WebVM.io is a sandboxed version of Debian linux. It is powered by the CheerpX virtualization engine.

That would be at https://webvm.io. 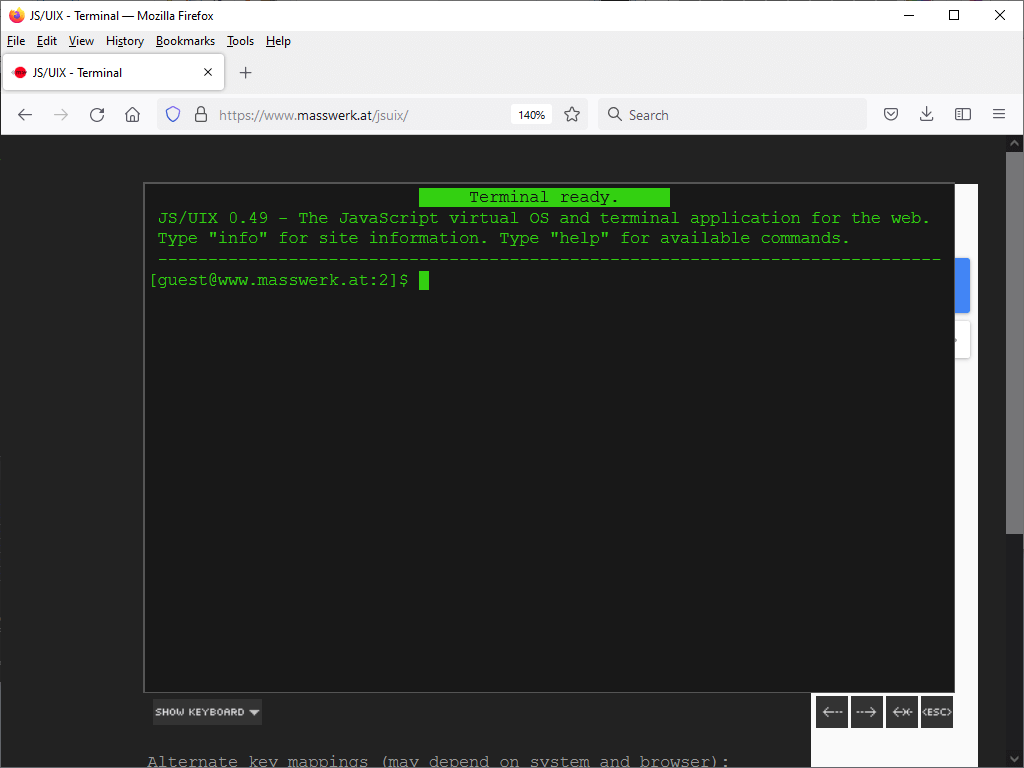 At masswerk.at there is a terminal emulator called JS/Unix Terminal.

JS Terminal can be tried out at http://www.masswerk.at/jsuix/index.html

Browser based Linux distributions are a very easy way on discoverying Linux. No install. Just a compatible browser and you can start using Linux.