We feel that MobaXterm needs to be included as a Linux for Windows solution.

MobaXterm, produced by Mobatek, is an enhanced terminal for Windows with a built in X11 server, tabbed SSH client, network tools and more. It is available in a single portable exe file or an install version, both which provides all the important remote network tools and linux commands. It offers the easiest way to access cygwin and busybox apps because it is all part of this package. 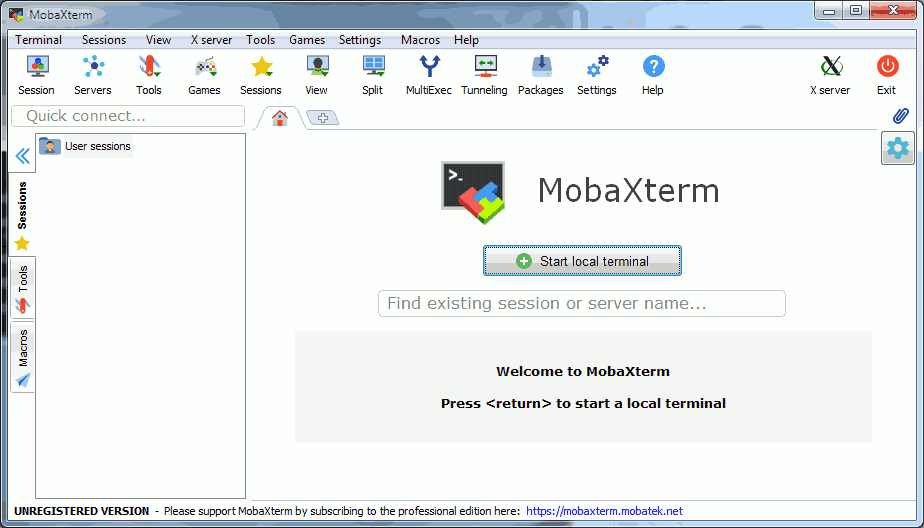 There are 2 versions of MobaXterm available - the Home Edition and the Professional Edition.

The Home Edition is free. It is available in a portable and installer version. It is fully functional and for home use, it is perfect. The only caveate is it has some limitations. For example, you can only save 12 sessions, have a maximum of 2 SSH tunnels defined, have 4 macros and a max of 360 seconds for various servers. If you plan on using it to familiarize yourself with linux and command line utilities, then the limitations imposed by the home edition are irrelevant. Also, if you have more than 12 sessions at home, then you are already on your way to becoming a professional and should consider investing in the professional version.

The Professional Edition, available for a mere $69.00US, has no limitations imposed. You get professional support for the product from the vendor. You can customize the app for your company by including your logo and startup message. You can remove unwanted tools, screensavers and games as well. You also get a lifetime right to use. 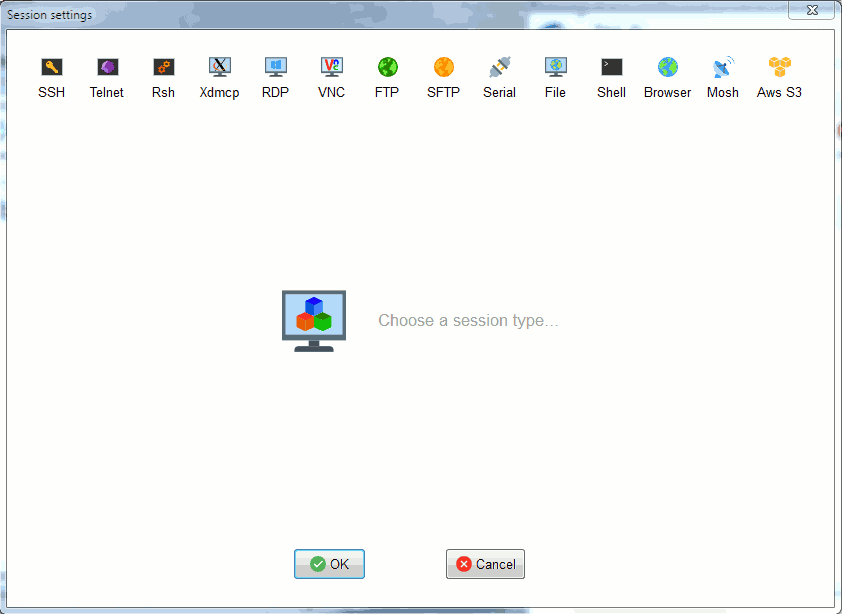 MobaXterm has the following tools to remote into other Linux or Windows systems:

MobaXterm has as its core, cygwin and busybox. As such, many of the utilities you would expect in Cygwin are built-in to the mobaxterm application. And it has busybox integration as well, so it condenses the core utilities.

A list of command line utilities built into busybox include:

MobaXterm has a number of network tools, so you can essentially run a large number of services. 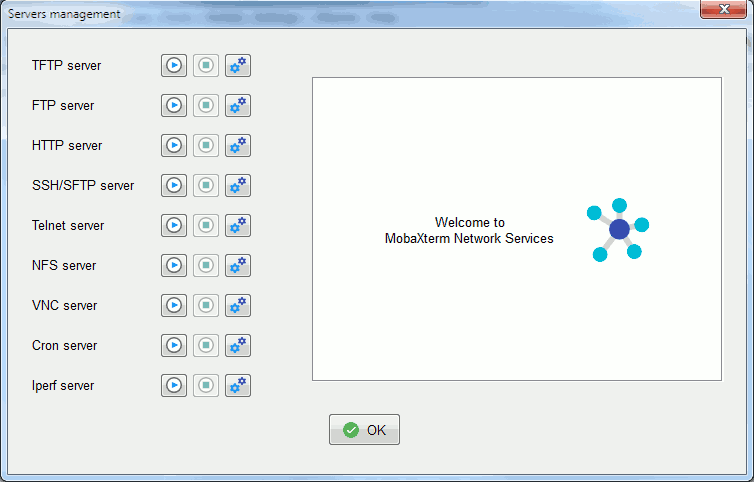 A list of networks services which can be run include:

MobaXterm has a number of tools available from a dropdown menu. The tools are organized into 3 sections: System, Office and Network

The tools listed under the System section are:

The tools listed under the Office section are:

The tools listed under the Network section are:

MobaXterm by default has many built-in tools. However depending on your needs and goals you may need additional utilities

On the MobaXterm Website, there are dozens of plugins. Just place the plugin (which is a self contained file) into the MobaXterm directory and relaunch MobaXterm, and poof, the plugin is active. It is just that easy.

A Replacement for Putty

MobaXterm is a definite asset in IT shops. Many companies and organizations use PuTTY as a means of accessing remote systems. PuTTY has a loyal following because it has been around for a long time. MobaXterm is aware of the popularity of PuTTY and as such included an import utility within the app to migrate PuTTY defined sessions into MobaXterm. How easy is that?

I have been working in the IT industry for over 25 years. I was a loyal PuTTy user because it was the defacto standard for remote access. On a side project, I was running an older Windows platform and attempted to get Xming (an X Windows emulator) working on the system. Xming did not run on it. So I googled a solution and came across MobaXterm, for the X11 part of it. After I ran MobaXterm, I became a believer. It is truly amazing! And now in my toolkit? Putty - gone. Xming - gone. Cygwin - gone. Exclusively MobaXterm.

I showed my co-workers, and they fell in love with it as well. This is a must-have tool for anyone in the IT field. Linux For Windows definitely are advocates for MobaXterm.

I develop scripts and programs on windows and linux systems. However, my development system is a Windows system. The solution I use to run Linux for Windows is MobaXterm. It serves my needs.